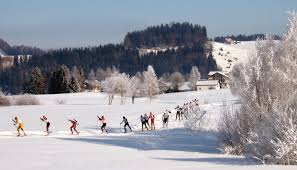 Cross country skiing is also more fun than downhill skiing, because you don’t really fall down, maybe sometimes you do, but it doesn’t hurt.  You can cross country ski everywhere.

California is a state in the United States of America.  California has two popular cities, which are San Francisco and Los Angeles.

Alcatraz Island was a small land that made for prisoners, which is prison.  But now, there are no prisoners in it, cause it needed a lot money to ship all the food, and stuff in.

This prison is a small land with only stone before they developed the land, then people use the ship to get all the stuff on to the land, like all buildings, water.  The prison has 300 rooms and the warden has his own little house next to to prison.  It was very easy to start fire on this island, so now, the warden’s house and some other buildings is with no roof, window and even doors.

According to the legend, the prisoners got free food, water, book, and etc…  Except they didn’t have electronics and they couldn’t step out this island even one! Because the prisoners inside are all felons. And also they made their own band.

There was a prisoner, who collected police clothes for 10 years, and he pretended to be a policeman, and escaped, but he was caught. 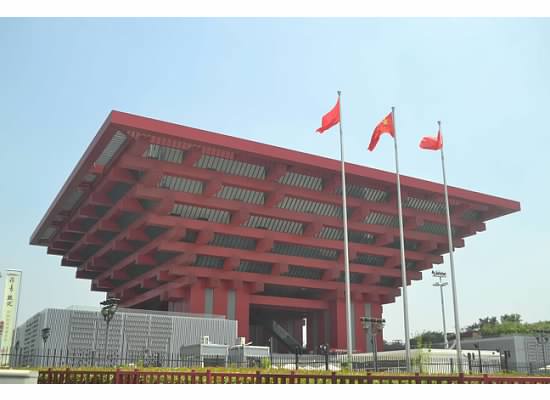 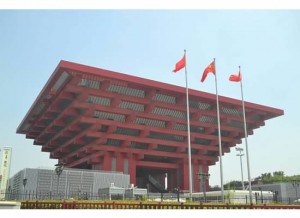 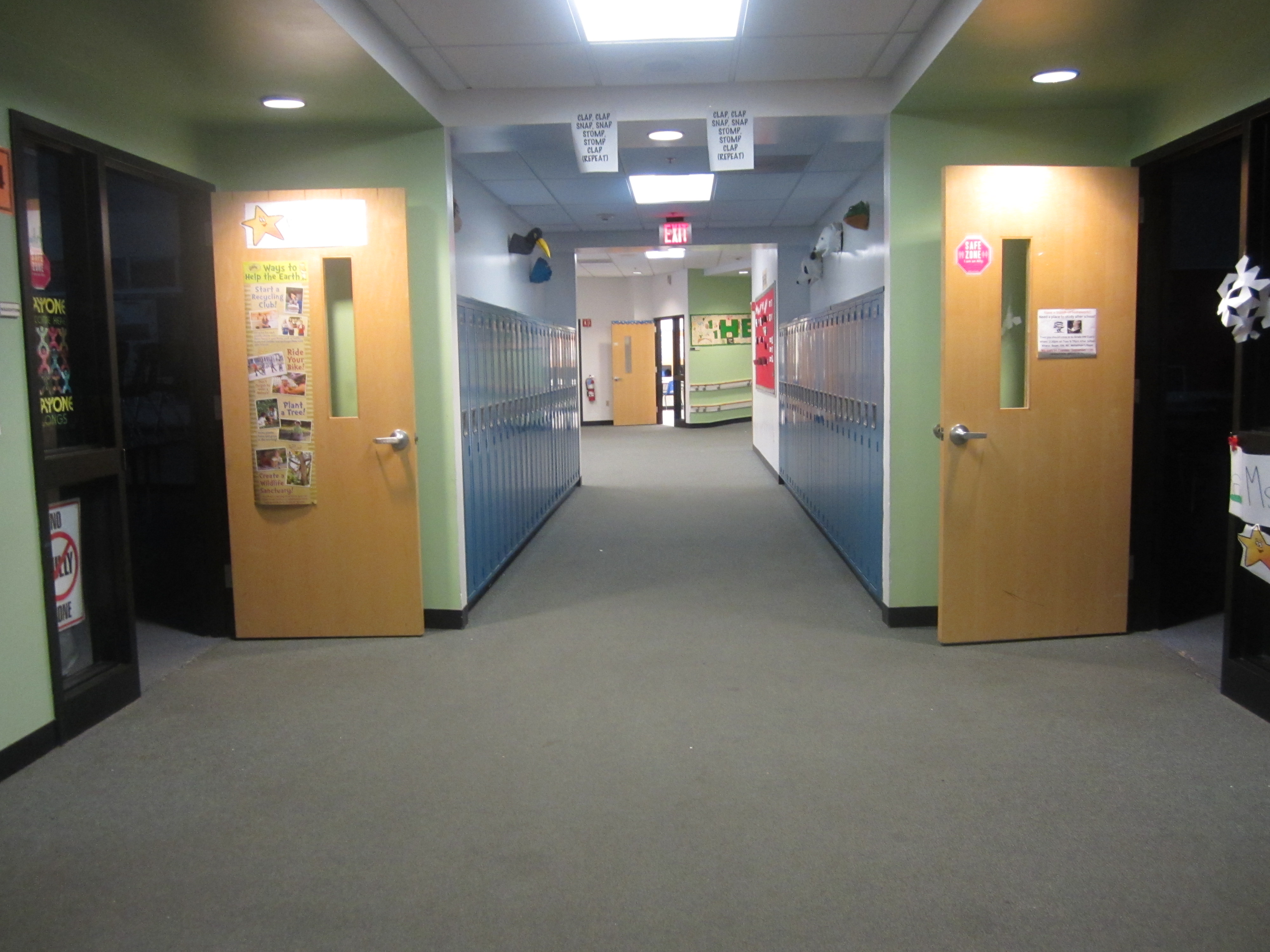 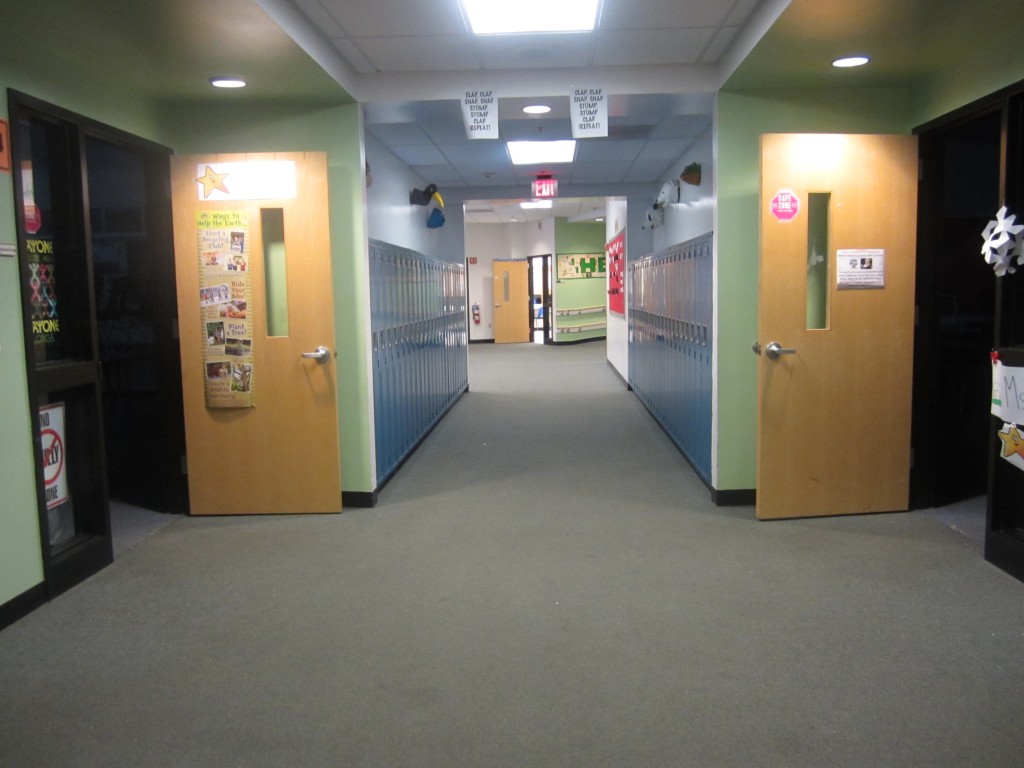 The Henry Hallway By Hayoung Lee 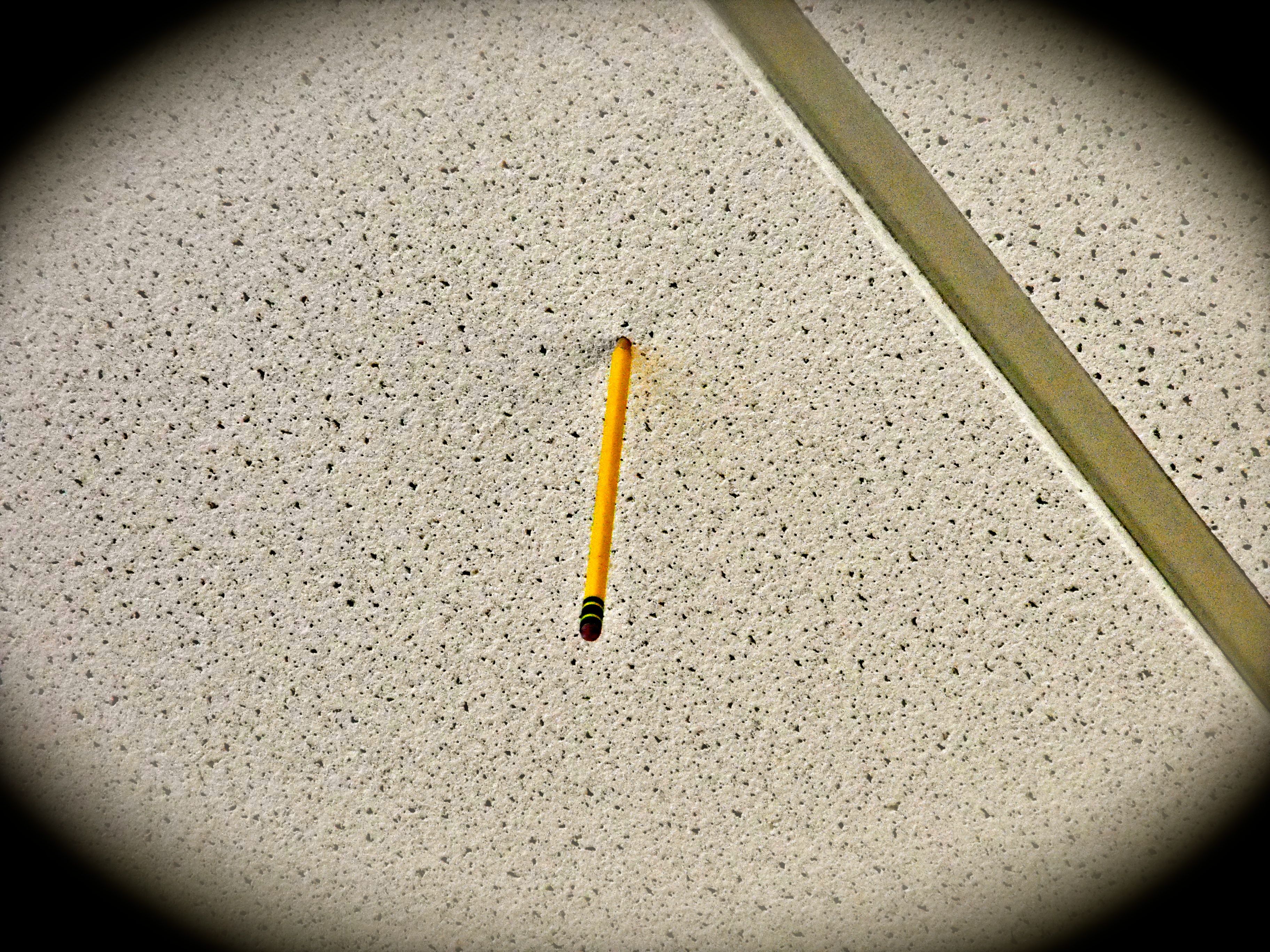 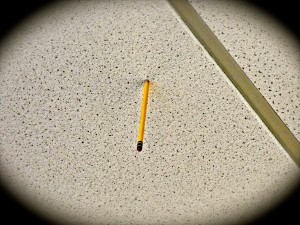 How did this pencil get here? 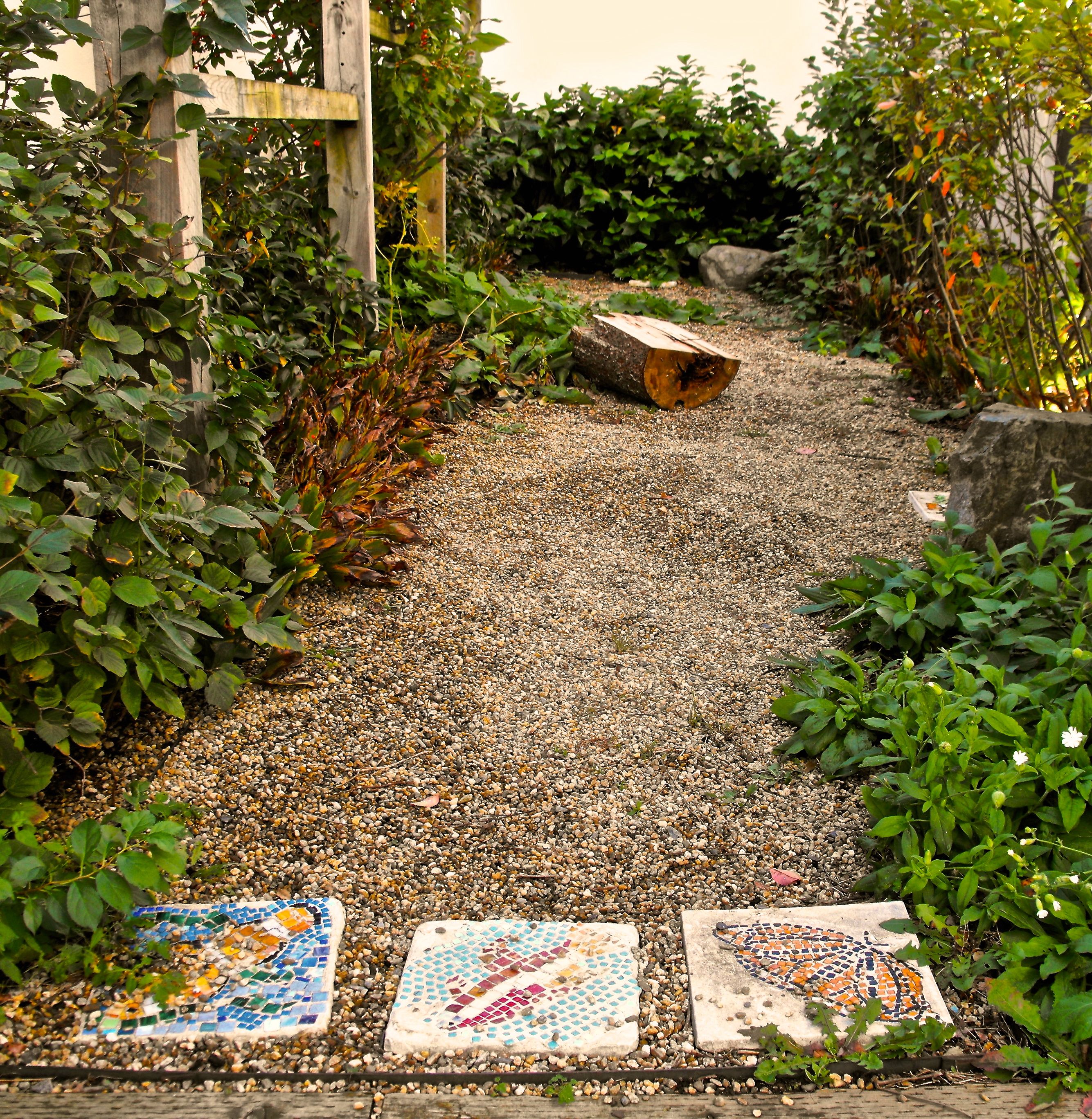 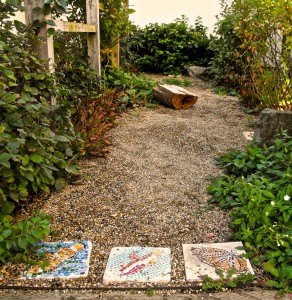 Did you know there is a secret garden behind the Middle School?